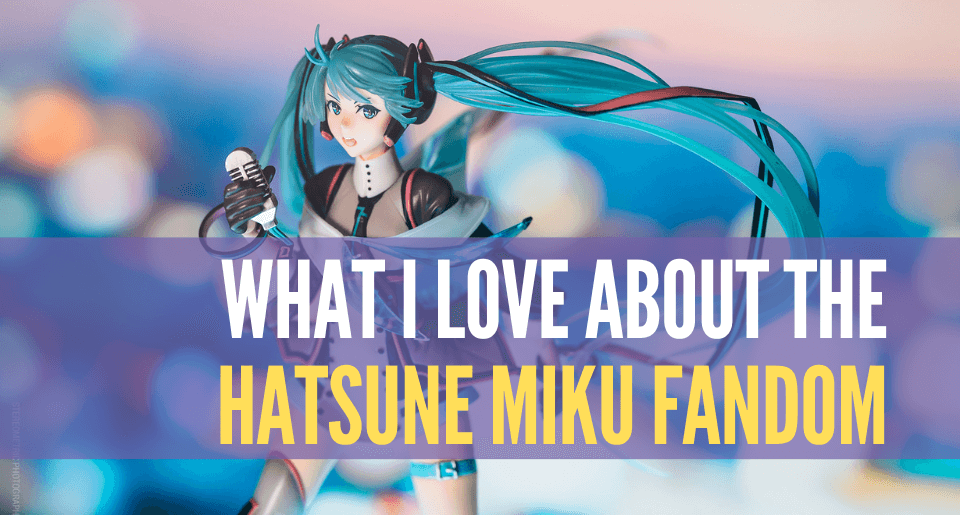 Intrigued by Hatsune Miku and other Vocaloid characters? Read this influencer's story about the Hatsune Miku fandom and why it's one worth joining!

Hatsune Miku and her numerous iterations have captivated people around the world for almost two decades.

In fact, even if you're not a fan (yet!), no doubt you've seen the iconic teal-themed queen of the Vocaloid universe in the media -- whether it be a music concert, video game, or even a racing car!

In this edition of Japan Plus Me, guest contributor and social influencer Mama Meeks shares how she became a part of the Hatsune Miku fandom, and why she loves it so much.

If Hatsune Miku and her fellow Vocaloid characters have piqued your interest and you're wondering whether to jump into the fandom, read on!

My name is Mama Meeks and I am a huge fan of Hatsune Miku! I have been a fan of hers since late 2009.

I was in love with her the first day I met her, and now my love for her grows, and I can explain why.

Who is Hatsune Miku?

I’m sure everyone knows of Hatsune Miku or you’ve at least seen her in the media. If not, let me introduce you to her!

Hatsune Miku isn’t a real person nor is she an anime character. She is a software voicebank that was developed by Crypton Future Media.

Her first voicebank was released on August 31st, 2007. However, her voice didn’t just come from nowhere.

My first encounter with Hatsune Miku

I wasn’t there during Miku's first two years of release -- I was introduced to her in late 2009.

I remember it as if it was yesterday.

I was spending the night at my cousin’s house when their friend wanted to show us something cool that they had found on YouTube.

We booted up the Wii, pulled up YouTube, and then typed in “Hatsune Miku Ievan Polkka” in the search bar. As soon as the music began, I was completely invested.  She appeared on the screen doing her iconic dance, waving her leek up and down to the beat of the song.

I had so many questions as I watched it.

Who is this girl?

Is this a real person’s voice?

What series is she from? 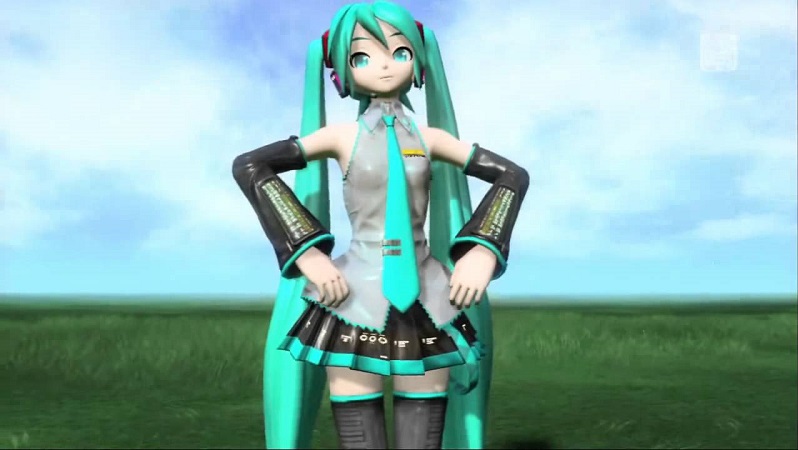 I loved her design and the video was complete eye candy. Whenever it ended, I immediately ran to the computer in another room with my cousin to continue searching for her on YouTube. I wanted to know who she was!

The next song we found with her was “Last Night, Good Night” by a producer with the name kz. It almost had me in tears. The melody was so soft and calming. It was completely different from what we had just watched two minutes ago. The video had gorgeous illustrations to match her beautiful voice.

Next, we found “PoPiPo” by Lamaze-P. This time the song was very upbeat and addicting. The video was also bright, colorful, and extremely animated.

At this moment I still had no idea who Hatsune Miku was or where these videos and music came from.

Shortly after we watched those videos, we decided to search for her name on Google. I was in love with everything I just watched and listened to so I wanted to learn more about this turquoise pigtailed girl.

After lots of reading and research, I had learned the basics of Hatsune Miku. I was so fascinated by the fact that she is a software. She isn’t from a series and she isn’t a real person, yet she is singing so many different things and is portrayed in many different beautiful styles and short animations.

What I love about the Hatsune Miku fandom

Over time, I looked into Hatsune Miku and the other Cryptonloids more and more and watched all the videos I could find on YouTube. I wrote down the names of all the different songs I wanted to watch and listen to.

I couldn’t get enough of them.

Soon, I began to learn more about the people who make all of these songs and videos possible; the many different producers on the rise and the many amazing artists who brought her to life.

I began to understand more that literally anyone could create something with Hatsune Miku if they wanted to. Anyone who wanted to buy her software could make her sing or say whatever they want. Even me.

I found it truly beautiful that the entire fandom and community is built solely on fans and these people who bring her to life with their talents. Each person gives her a different personality and a different story. Each song is unique in its own way. Whether it be something as silly as vegetable juice or a heartbreaking story that brings you to tears, there was no wrong.

She is a blank slate for anyone to express themselves and in the end, she is still Hatsune Miku.

Miku and VOCALOID have definitely made a positive impact on my life.

Whenever I felt alone or sad, I could always turn to them and feel better.

I have also made amazing friends in this community. It has given me the courage to travel to Japan and around the world, following wherever Crypton Future Media brings their events to. 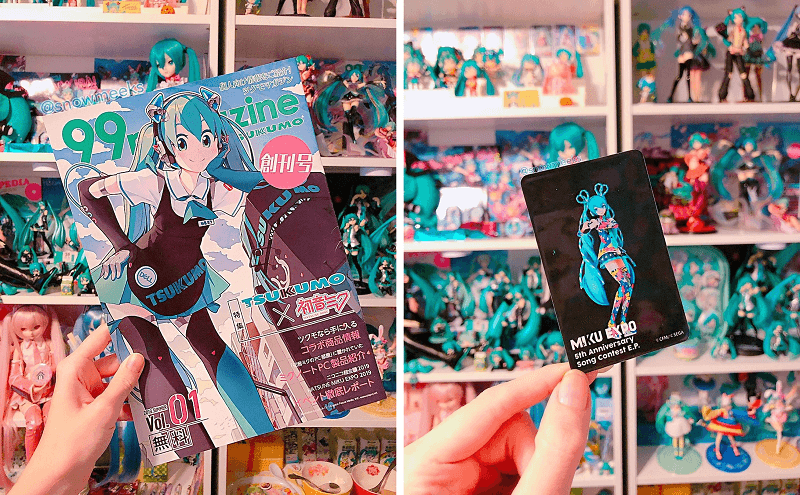 Hatsune Miku has introduced me to my favorite hobby, collecting!

In fact, I do have quite an extensive Miku collection.

I collect many forms of merchandise but my favorites are figures and CDs!

One of my favorite figures in my collection is the Hatsune Miku Love is War ver. DX by Good Smile Company. It was a song that I grew up with and love. I think she looks so cool in it! 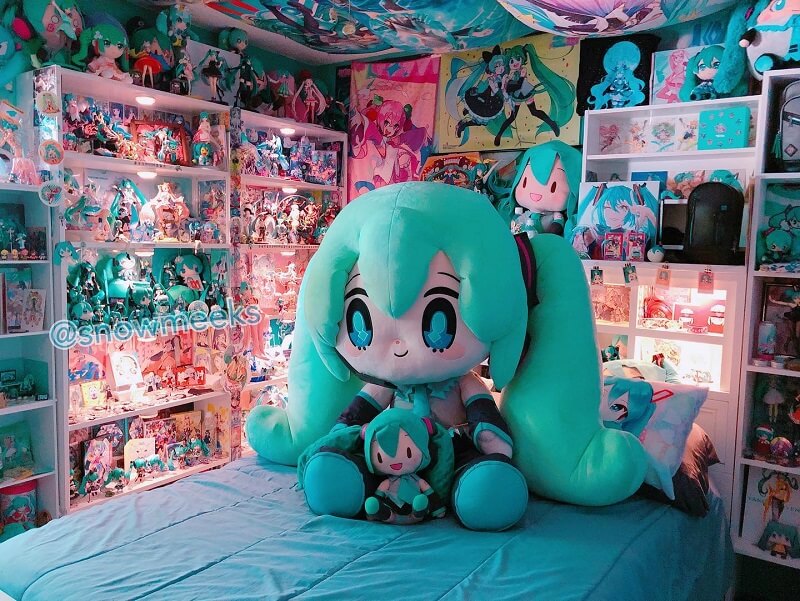 Hatsune Miku and VOCALOID in the end are a huge part of my life. All of my plans to travel around the world to future events, all of my friends who are a part of the fandom, and all of my hobbies also revolve around Miku and VOCALOID. It’s very important to me. Regarding future plans, I do have some goals! I would love to travel to Japan for Magical Mirai, take a photo with her on stage pre-show, travel the states during the next Miku Expo tour, and so much more!

I hope I was able to help people learn more about Miku and love her even more. If you want to learn even more, I suggest listening to different producer’s works and seeing which ones resonate with you most. It’s something you have to take time to explore and listen to all the recommendations that pop up with it. Listen to different voicebanks and find out which one is your favorite! Have fun exploring and listening to new things!

A huge thank you to Mama Meeks for sharing her love of Hatsune Miku and recounting where it all began!

Tap or click the button below to browse our Hatsune Miku collection on ZenPlus!

For more coverage of Hatsune Miku, VTubers, and other anime-styled characters, check out the articles below: 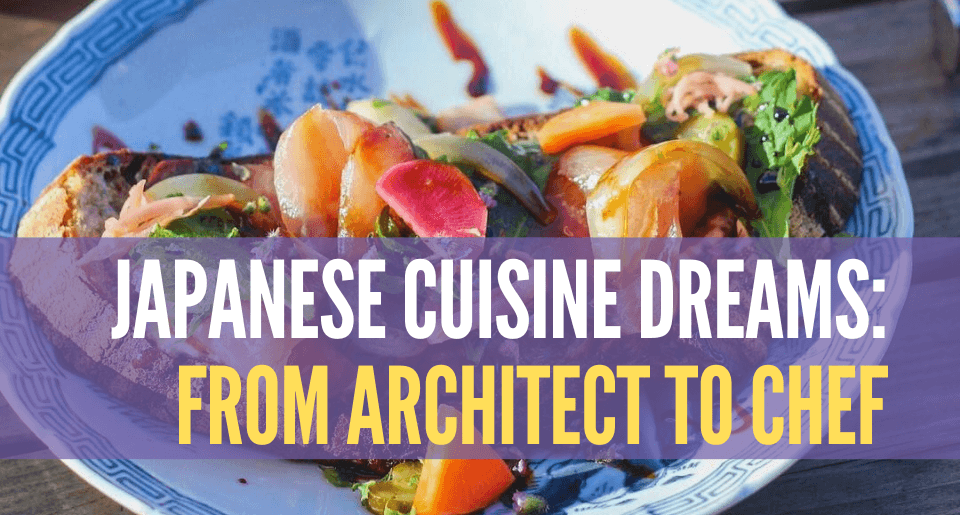 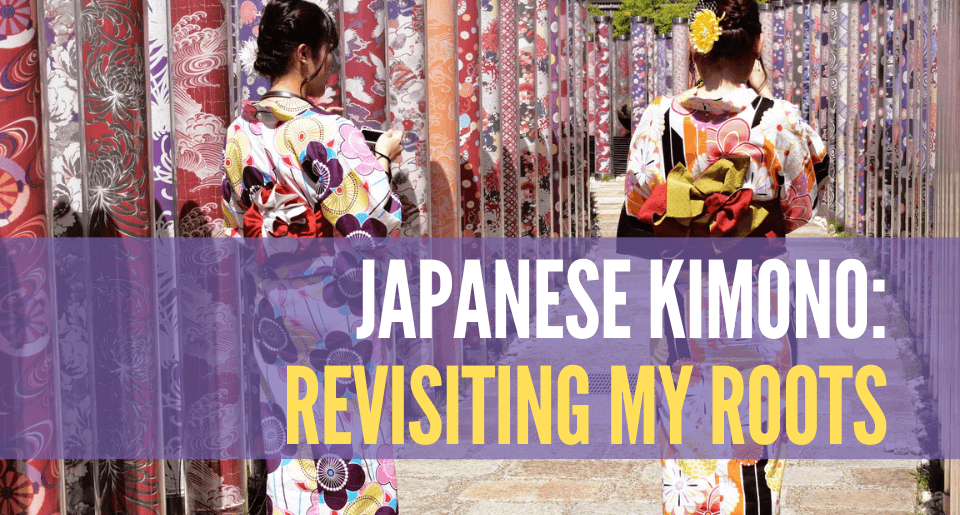 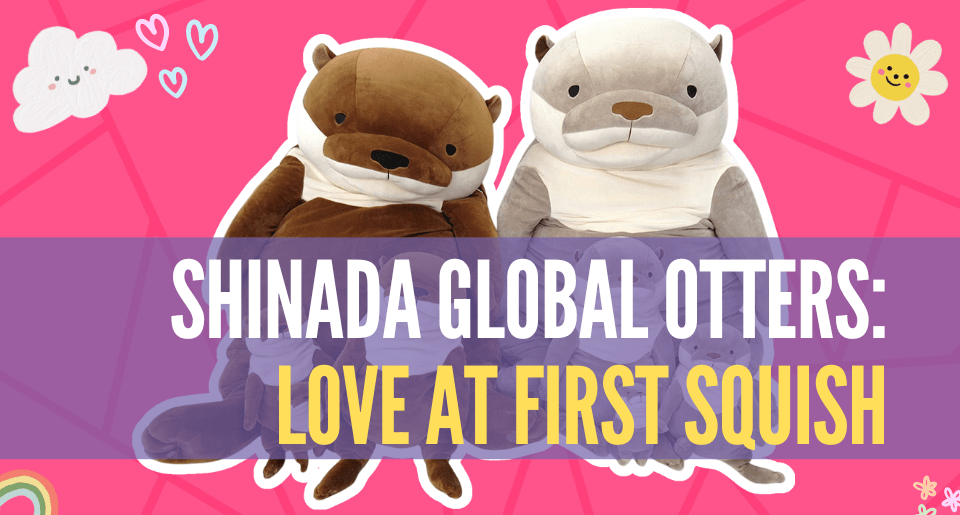 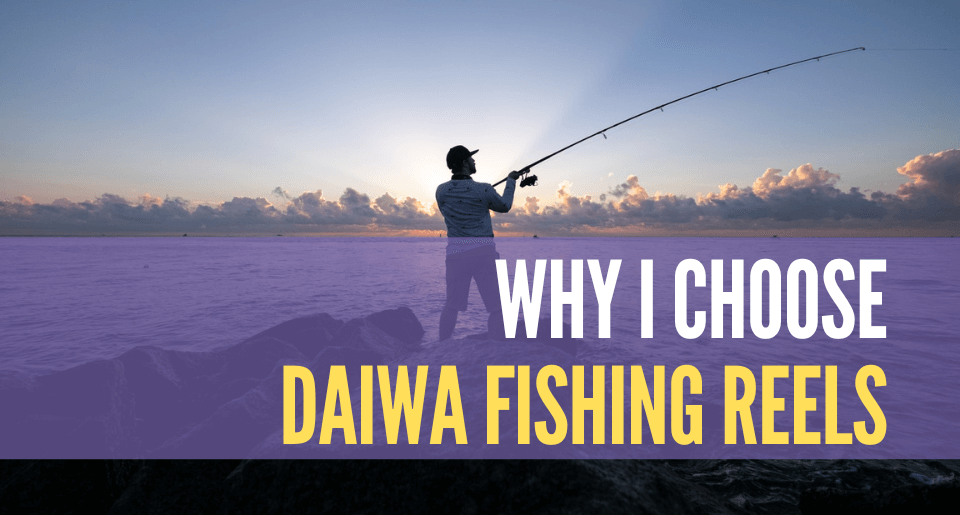