ZenPlus is an exciting new shopping platform where Japanese retailers sell their goods to people living outside of Japan.
ZenPlus is optimized for cross-border trade to make the process of purchasing from Japan as smooth as possible.

Japan is facing hard times. Declining birth rates, an aging population, and the question of economic and industrial sustainability all mean that Japan's future is at risk -- with collapse entirely possible within the coming decade.

Soon there will be less and less Japan we love and adore. Less manga and anime, less high-quality food and cosmetics, less gadgets and video games, and so on.

Though it may be too late to reverse the population decline, you and we together can make the consequences milder.

A bridge between Japan and the world

Japanese manufacturers and sellers desperately need new buyers, because they cannot get enough in Japan any more. ZenPlus as a mall stands for the mission to connect Japanese sellers and manufacturers directly to all the people living outside Japan who love Japanese culture and its products.

Every day we are trying to bring more and more high-quality Japanese goods online. We even work with rural sellers who have hardly ever used the Internet before.

Buying a single Japanese product might seem like a small act, but accumulation of these small acts can become big enough to make an impact for the whole Japan.

So, we invite you to become Japan's supporter. On our side we will try to serve you well to make your connection with Japan enjoyable.

Best selection and cheapest prices all in one place

We already have more than 3,000 sellers and more than 5 million items listed for your perusal. We aim to become a one-stop shopping destination where you can buy the best Japanese goods at the best prices, and have them delivered to you anywhere in the world.

We’ve been selling and exporting Japanese goods since 2014, and know really well how hard it can be to buy online and ship abroad. We designed ZenPlus with cross-border trade in mind to make buying from Japan as close as possible to your own local online shopping experience. Just add items you want to buy to your cart, fill in your address, make a payment, and you’re ready to go. We'll take care of the rest, from packing to delivery.

We speak your language

Many people around the world understand English these days, but it still might be hard to ask a question in a language that isn’t your first. We will be introducing more and more language versions — staffed by friendly, professional native speakers — to assist you at any time in your native tongue.

We accept your currency and your payment method

Cross-border payments can be overwhelming at times — we know. That’s why we are going to provide plenty of payment methods to cover all possible use cases.

We deliver to your country

We use more than 12 shipping methods to make sure the items you buy can be delivered to your doorstep safe and sound. 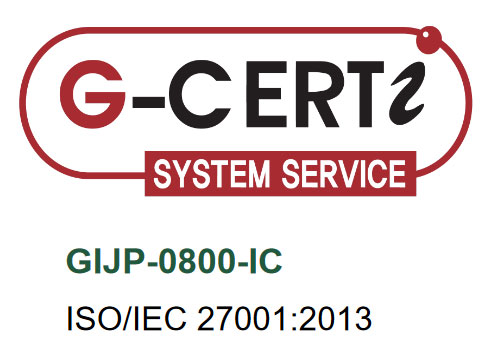 We are a truly international company with people from over 30 countries working around the clock to provide a world-class shopping experience.
You can find out more about our company at our corporate website.

If you have any questions, feel free to contact us.