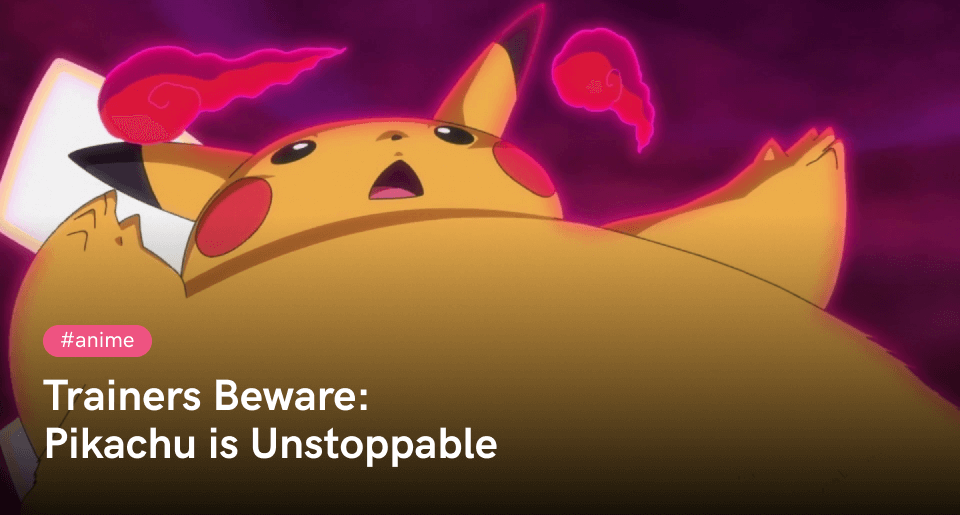 Pikachu is an unstoppable force of popularity and goodwill . Here's 3 reasons why.

Honestly, Pikachu can do no wrong.

Everybody’s favorite non-Disney mouse (or is it a squirrel?) has an uncanny ability to truly electrify the masses — regardless of gender, age, occupation, and race.

Just look at that heartwarming smile, those rosy cheeks, that unwavering loyalty to its trainer.

What’s not to love?

Pikachu is an unstoppable force of popularity and goodwill — and here’s 3 reasons why.

#1: All Pikachu says is “Pikachu” — and people still love it.

There’s something strangely endearing about a character whose capacity for communication is severely limited.

Take the adorable grunts (and the occasional “Bakketsu!”) from Demon Slayer’s Nezuko, for example. Or the charming “ah” and “oh” sounds that No-Face makes in Spirited Away.

Less is definitely more in that sense — and Pikachu is no exception! 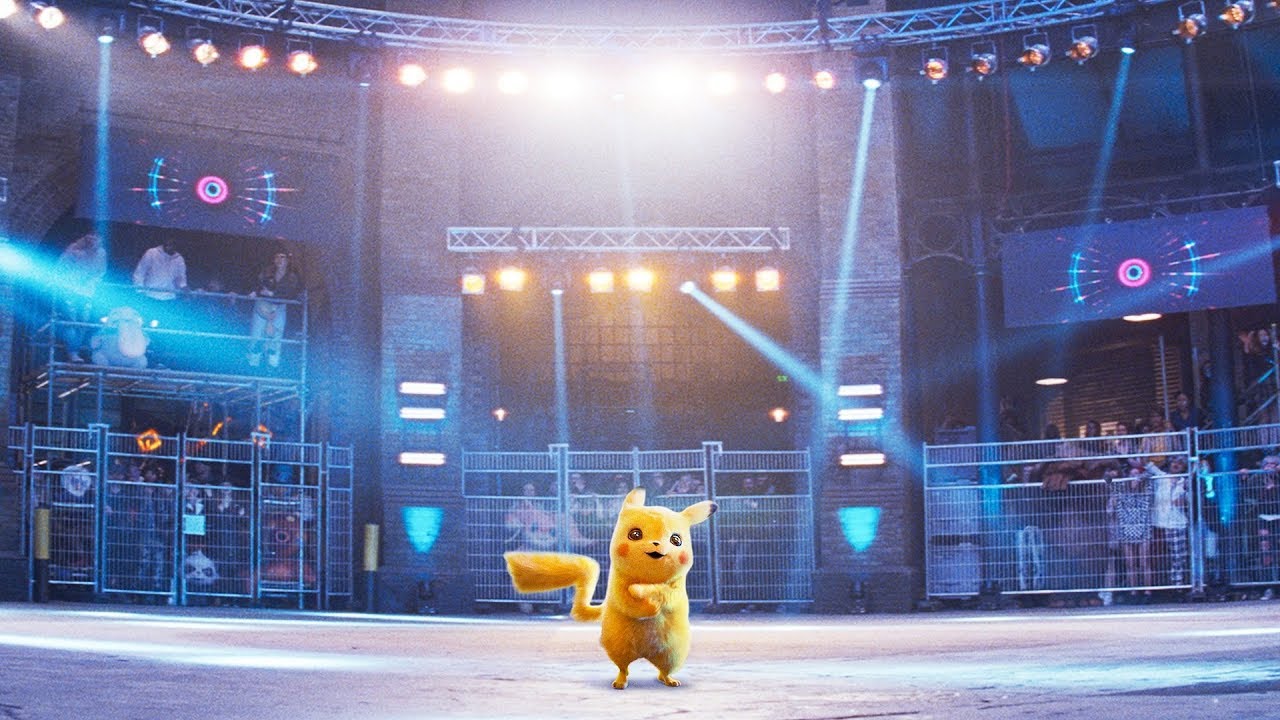 Maybe there’s a Hello Kitty situation going on here. Kitty’s lack of a mouth is precisely what gives the character its charm, as it’s up to us to create our own story and personality for “her” to fill in the gaps.

“People see the possibility of a range of expressions… That blankness gives her an appeal to so many types of people.”

The same could easily be said for Ash’s beloved companion and its exclusive “Pikachu!” utterances (or derivations of them). The fact that the word “Pikachu” doesn’t normally exist in the English vernacular only serves to further strengthen our connection and closeness with it. (Compare that to the monsters in Digimon, which speak in perfect English.)

No two “Pikachu!” cries are the same

Of course, Pikachu isn’t exactly a one-track pony. Original voice actor Ikue Otani (incidentally, also the voice of Tony Tony Chopper in One Piece) does deftly vary up her intonation and emotion as the scene calls for it — a feat in itself.

You’ve got to hand it to her for being able to inject so much character into the same word over and over again. It’s no doubt another reason why Pikachu is so beloved!

Check out the video below where Otani-san appears on Japanese TV and laments that her Pikachu cries don't sound like the real thing — even though she is the real thing!

#2: Pikachu’s design has changed drastically — and people still love it.

Pikachu has undergone a marked (if not gradual) transformation in the 25 years that Pokémon has graced our screens. In fact, given that we’ve had so much time for its existence to settle in the back of our minds, you’d be forgiven for thinking it hasn’t changed at all.

But look closely and you’ll be pleasantly surprised.

From pudgy to peppy

What began as a pudgy, stocky fluffball with stubby limbs is now a peppy, animated (no pun intended), almost childlike mascot — save for the deliberately blocky aesthetic of 2018's Pokémon Quest, of course.

And while the original iteration sure does make for a more cuddly experience, the later design is just all the more lovable — especially when you remember Pikachu is Ash’s best friend, accompanying him all over the world on his quest to become a Pokémon master!

Design changes are always a point of contention. After all, when you’ve firmly established a character and its visual appearance in fans’ minds, it’s only natural for there to be some aversion — even backlash — when you switch things up. Especially when those changes aren’t necessary in their eyes!

Sonic’s initial outings in the very early 1990s presented him, like Pikachu, as a shorter, somewhat chubbier speedster whose cuteness couldn’t be denied. A lankier appearance (Sonic Adventure), edgy bandages and scarves (Sonic Boom), and unexpected hyper-realism (the Sonic movie in 2020, before his inevitable redesign below) were all met with head-scratching and criticism.

It just goes to show that you can’t always strike gold like Pikachu did.

One Pikachu in the wild is kawaii at its finest. But a horde of them marching ominously through crowds of children, swaying back and forth in perfect unison? It’s the stuff of nightmares.

…Or so you would think.

Internet users in 2015 had a field day when video footage of an otherwise innocent, lighthearted parade (see, it’s all in the wording) of Pikachu mascots surfaced online.

By adding the dark, brooding musical overtones of war and oppression into the mix.

Also known as one of the most iconic themes in the Star Wars franchise — a sweeping score that signals the arrival of the imposing Dark Lord of the Sith, Darth Vader.

And what was society’s reaction to this foreboding scene?

In fact, so popular was the spectacle that The Pokémon Company even made a walking, talking Pikachu toy, allowing you to recreate the marches (read: parades) in your own home!

The toy’s official name is Pikachu Aruku De-chu, and it’s notable for taking on the form of the aforementioned parade Pikachu (as opposed to the game and anime design).

All you have to do to set your mini Pikachu horde a-marchin’ is call out the Pokémon's name. Saying “Pikachu!” nearby will cause the electric mouse to spring into action, walking towards you with its trademark to-and-fro swaying.

The toy was released only in Japan, but has in the past been offered by select ZenPlus storefronts to overseas buyers.

Click the button below to browse our entire Pikachu merch range and see if this cute walking toy is available now!

Here’s the 3 points we covered in this post that support Pikachu’s unstoppable popularity:

25 years into the life of the Pokémon franchise, and you’d be hard-pressed to find someone who doesn’t love Ash’s lightning-charged companion.

What are your favorite Pikachu moments?

How long do you think Pikachu’s popularity will last?

ZenPlus is your one-stop shop for all things Japanese. Click here for trading cards, video games, plushies, and other merch from the Pokémon franchise!

If you can't get enough Nintendo, you won't want to miss these other articles on ZenPlus: 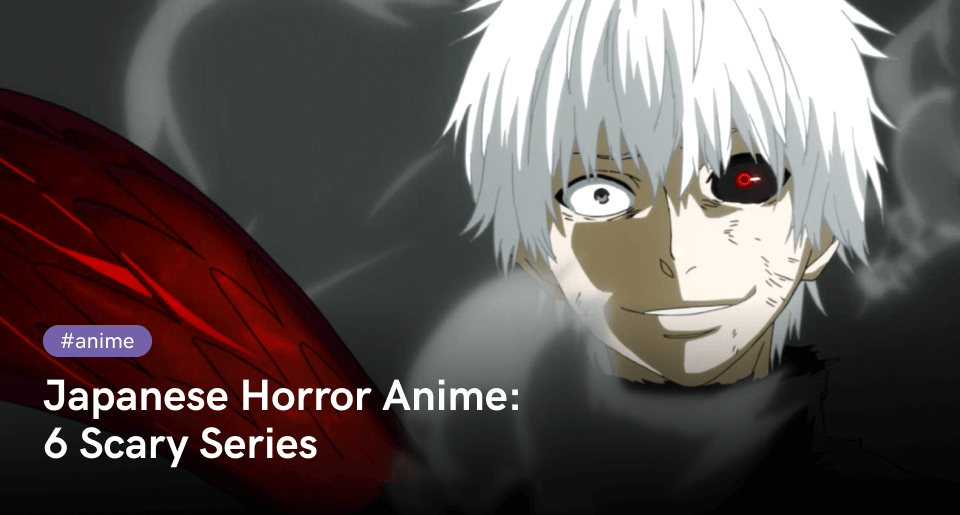 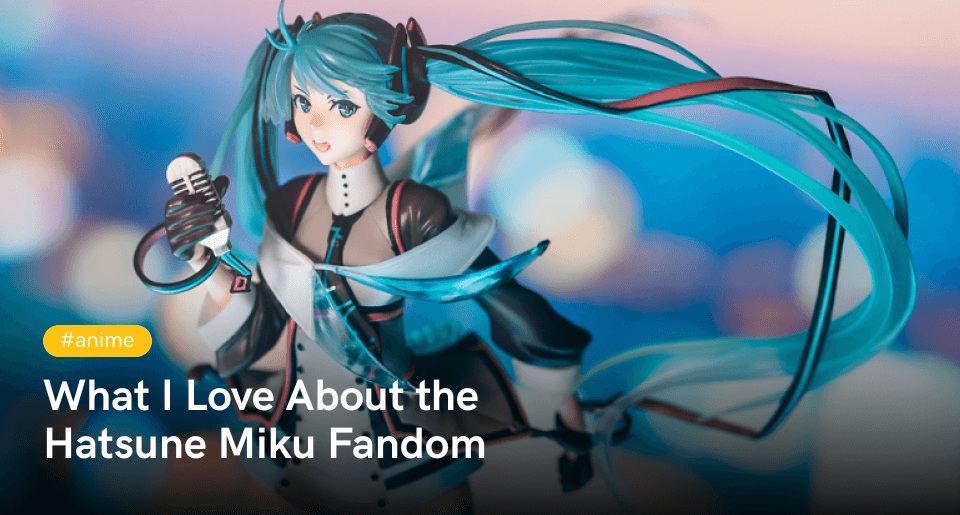 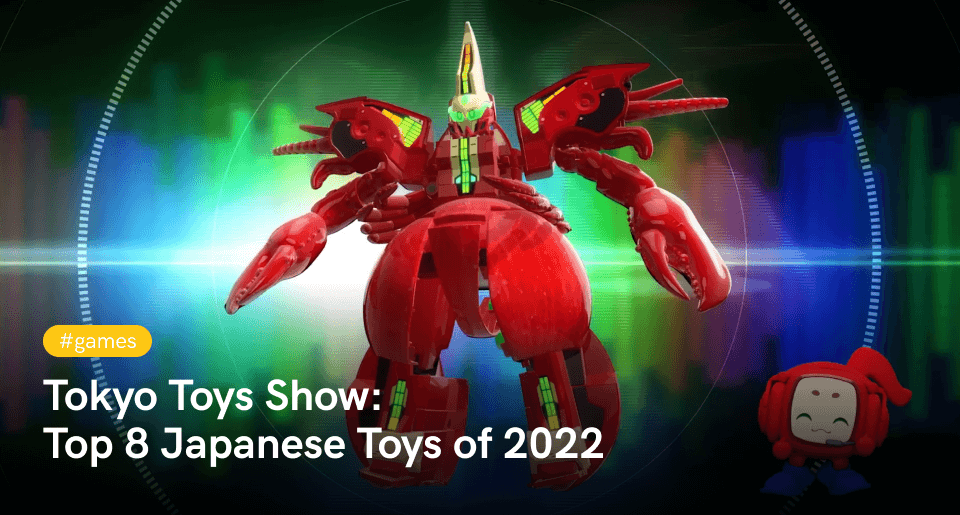 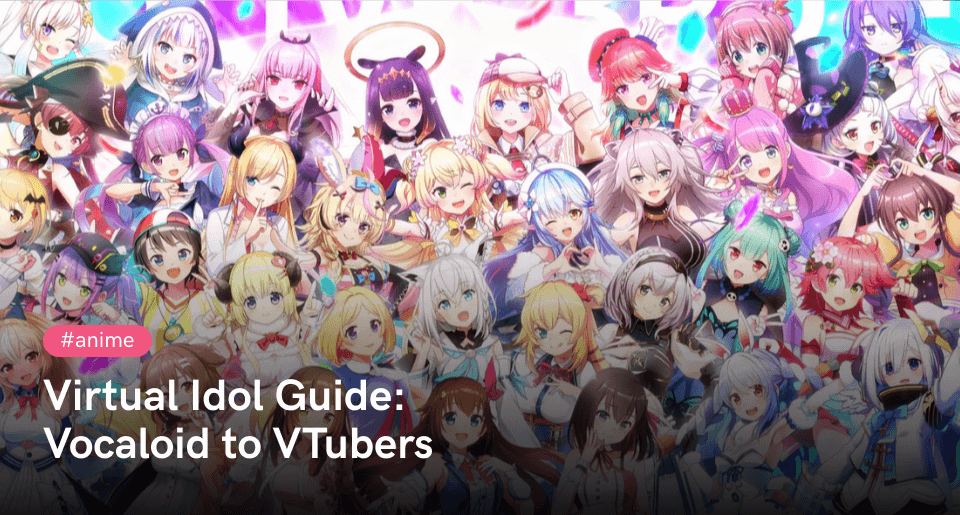