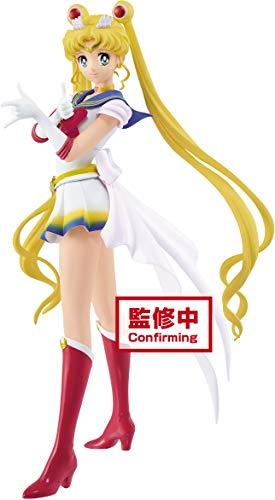 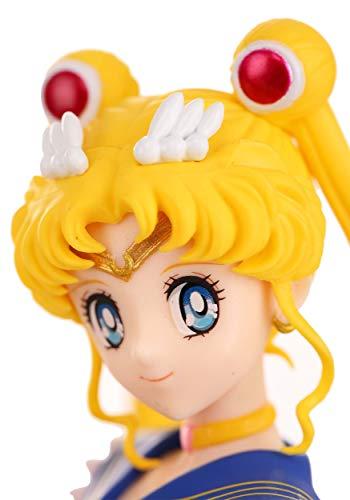 通常2〜3営業日で発送：OverviewFrom Banpresto. Sailor Moon (Usagi Tsukino) is the main protagonist character of the anime series Sailor Moon. She is the guardian of love and justice. Originally from a prosperous civilization on the Moon known as the Moon Kingdom she was reborn on Earth and re-awoke as the leader of the Sailor Senshi. She can transform into a Sailor Guardian by wearing a special device and shouting a special command that activates the device. 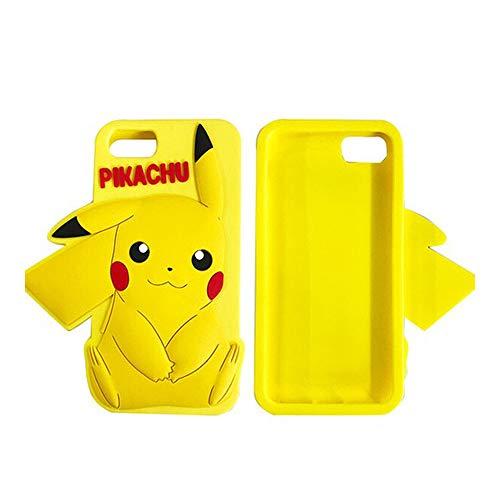 Is the Order a Rabbit Premium Figure Sharo 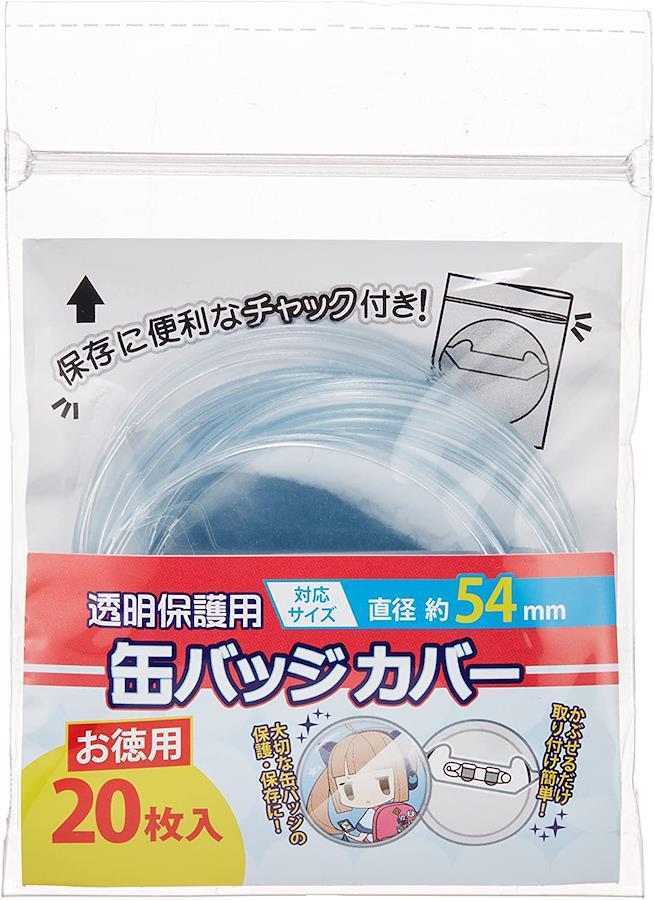