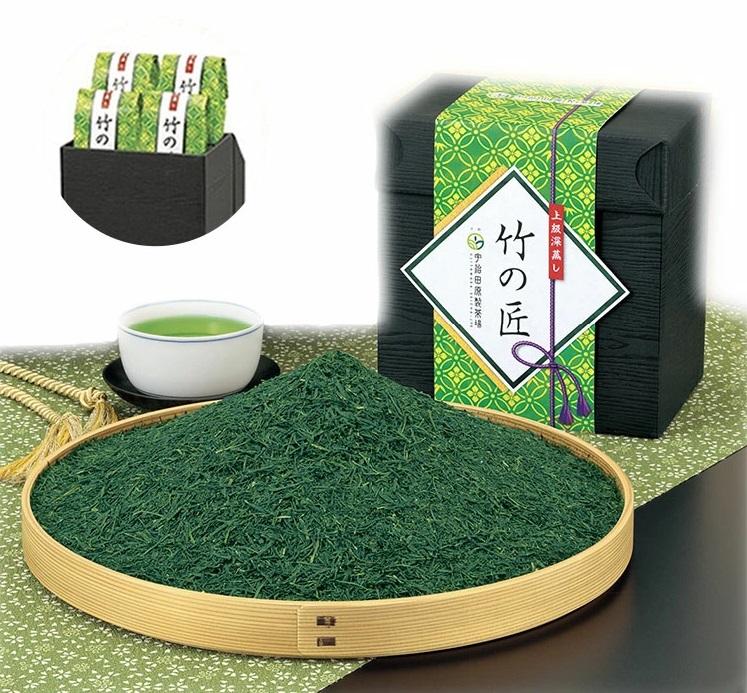 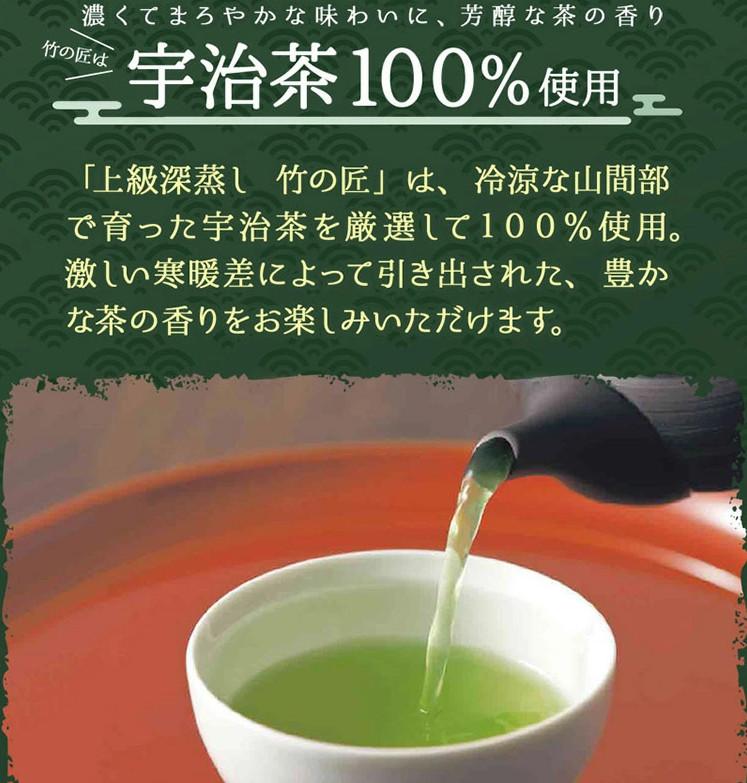 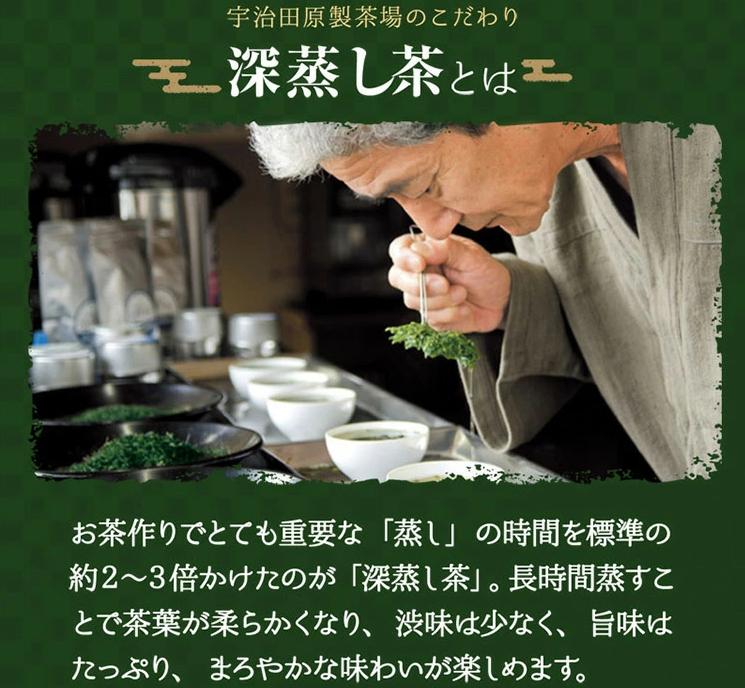 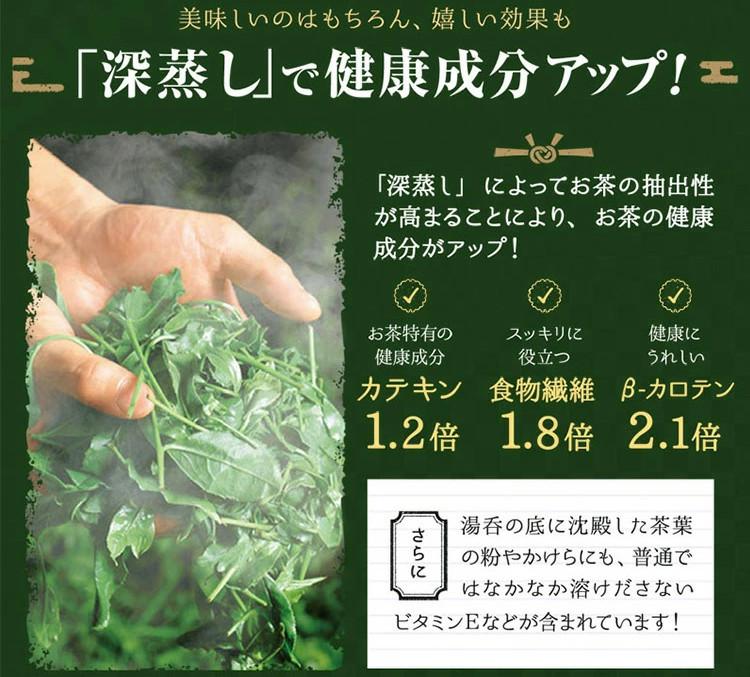 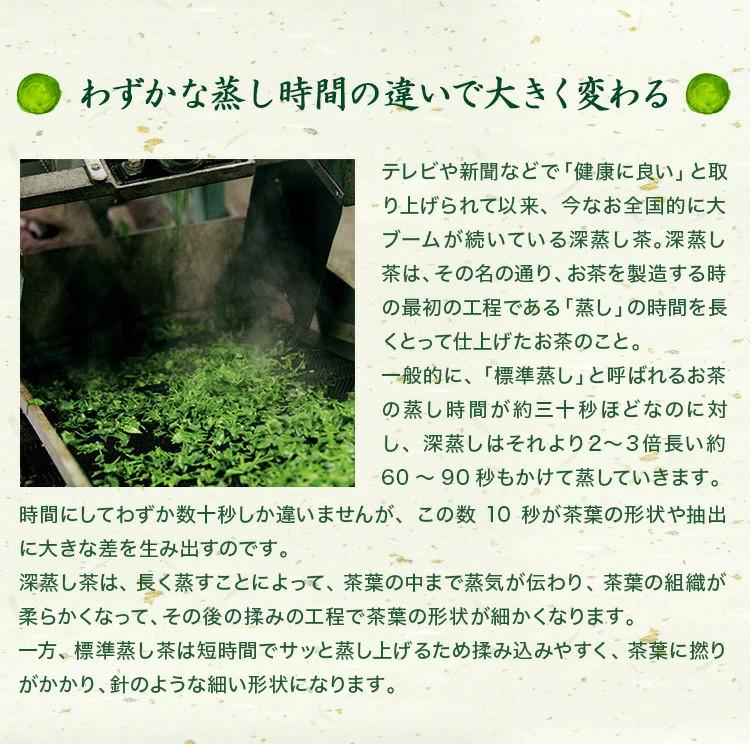 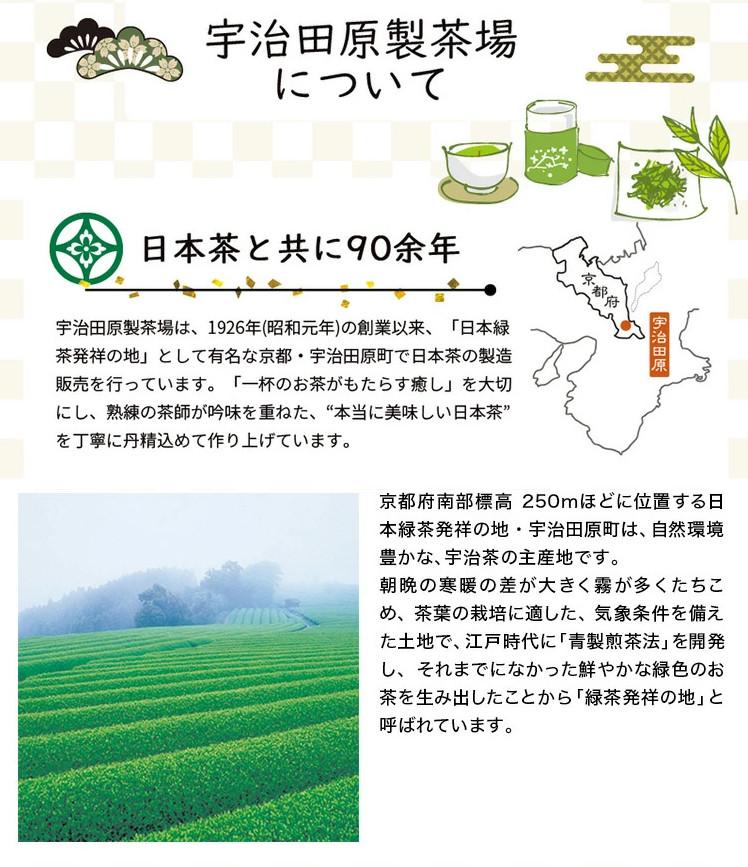 
About Ujitawara Town where the company is located

We are very proud of the fact that we are producing green tea Ujitawara town because it is actually believed to be the birthplace of green tea. Kyoto has the oldest tea garden in Japan and that place is considered to be where Japanese people started growing green tea for the first time. Ujitawara city is located in the southern part of Kyoto and more green teas are produced there. Ujitawara town is located deep in the mountains and the town is endowed with nature and suitable for producing green tea. Let's look into the history of why the town is considered to be the birthplace of green tea.
In the 18th century, at around the time when the British people had the Industrial Revolution in their country, a tea farmer called Soen Nagatani produced bright-colored green tea for the first time in Japan. Bright-colored Japanese green tea is very common nowadays but people used to drink dusky-red coarse tea made only by roasting the tea leaves back then. Soen was considering the possibility of tea “as bright as fresh tea leaves”. Soen re-examined the conventional way of producing green tea and finally established a “green-tea-producing method” after spending 15 years on experiments. He established the method to create flavory bright-green tea by gently kneading the tea leaves by hand and extracting water from the tea leaves with heat. Soen then gave instructions to local people about his method and Ujitawara town became the origin of Japanese green tea.

Ujitawara town is one of the leading tea producing areas in Japan. Ujitawara’s tea producing factory was established in 1926 in a scenic place where thick fog through from the Uji river protects the tea leaves from frost or direct sunshine. We carry out thorough quality control by purchasing only selected tea leaves, having our tea master Noriaki Yasui check the flavor, and applying our special blending process. We are not only producing the green tea at our factory, but also selling our Japanese green tea by mail order.
We are very pleased to learn that there are a lot of people who have been choosing and drinking our green tea over 90 years. We believe we are blessed by environmental factors but that is not all. We also think we are very lucky that we could inherit mastery of green tea from tea farmers and tea masters from the old days. One mastery we inherited is called the “Ooishita Saibai” or “Covering Cultivation” method, which was first invented around the 16th century. That is a cultivation method with which we cover the tea garden with a reed blanket just before cultivation time.
Blocking the sunlight, we can produce brighter and much tastier green tea. As a group of tea specialists, we will be delivering high-quality green tea that we are improving even further with our revolutionary time-honored methods. 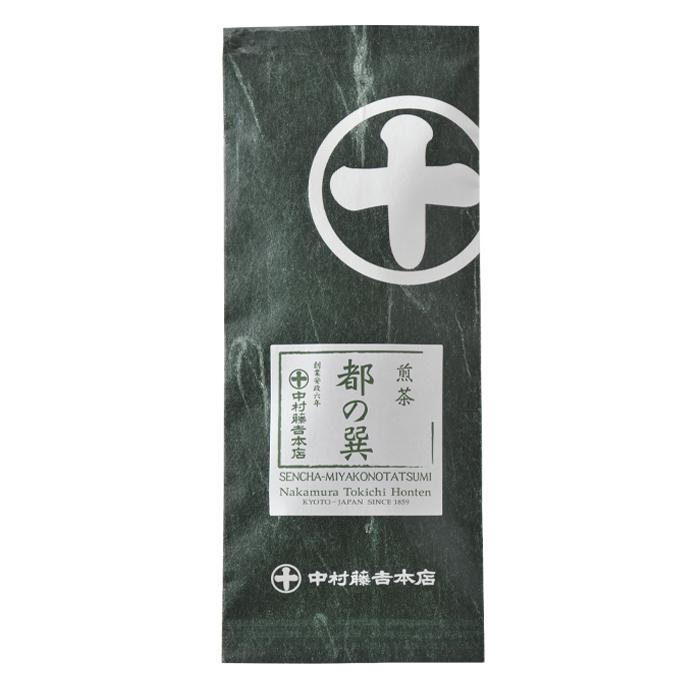 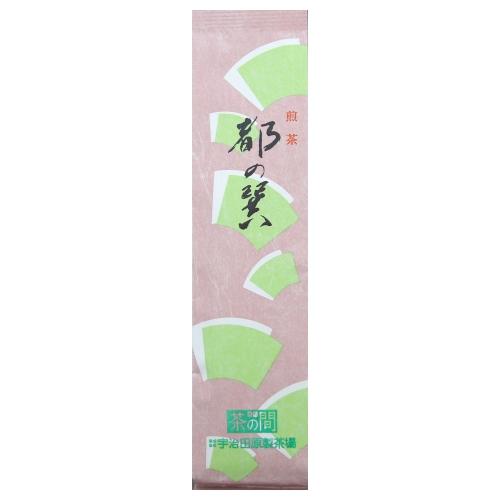 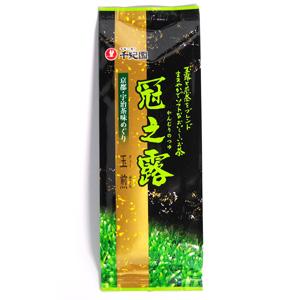 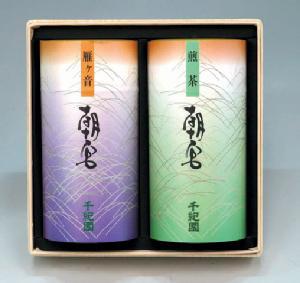 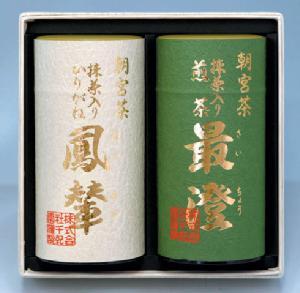 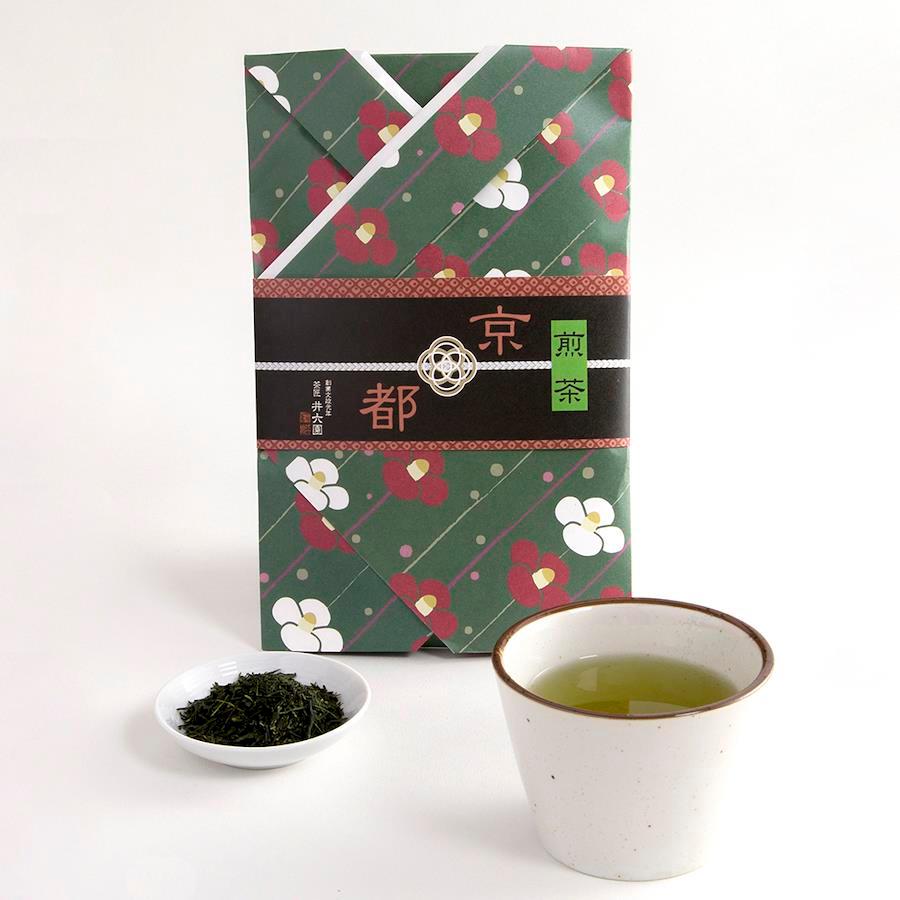 The page you requested contains adult material or mature content that is not suitable for viewers under the age of 18 years old.